Holly Truitt is a designer and facilitator who helps organizations  catalyze community-based change. With more than 20 years of experience guiding public and private organizations through uncharted transformations, Holly is a nationally respected author, researcher, and presenter. 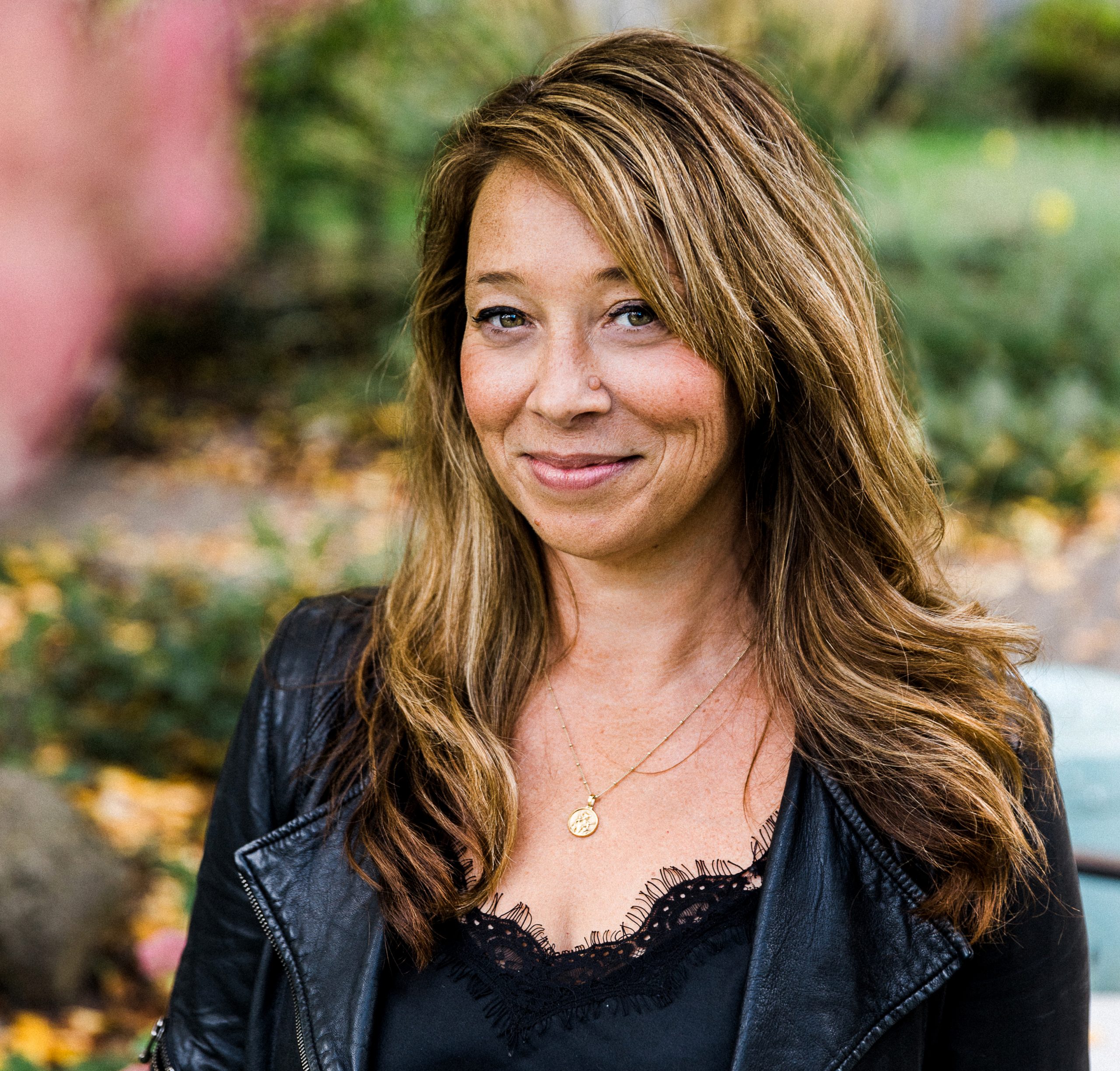 Holly’s work has secured more than $13 million in funding and drawn support from large foundations, thriving municipalities, flagship universities, and world-class libraries and museums. A sought-after speaker, Holly has presented at HATCH, Parenthood: The Unconference, MIT’s Science Festival Alliance, TedX, the National Science Foundation, AudPop, and others. In 2014, she was named among the Missoulian newspaper’s “20 Under 40,” and in 2013, she was awarded a global Noyce Fellowship. A visiting student at Johns Hopkins Bloomberg School of Public Health during her graduate studies, Holly is a lecturer at Stanford d. school. She lives in Missoula, Montana with her husband and son.

Committed to her community, she is engaged in the Missoula Downtown Association, gives her time as a Powerhouse Montana mentor, and serves on the board of the Missoula United Way.

Coming Under One Roof

Childhood loss: How it primed me to lead change

– TEDX Talk. In this talk, Holly describes how her own experiences of loss and support led her to become a change agent in her own community.
i